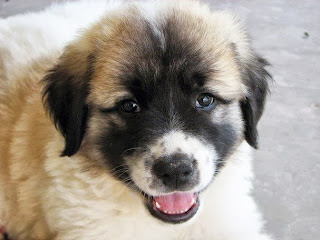 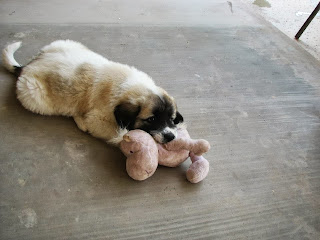 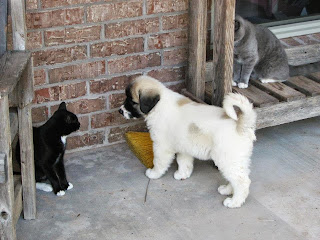 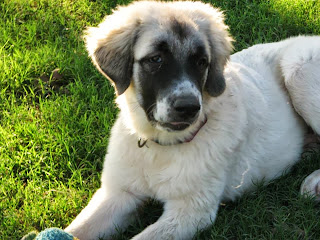 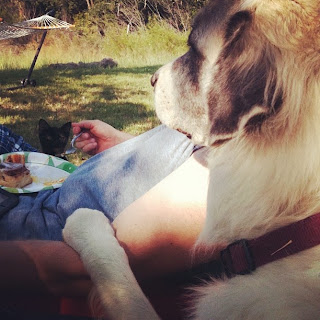 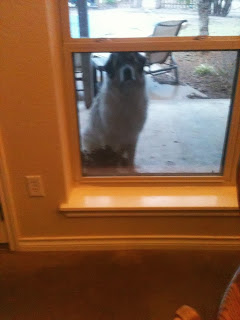 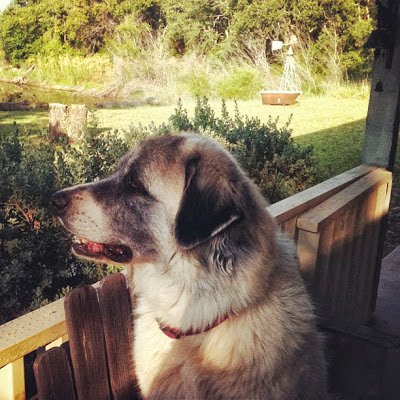 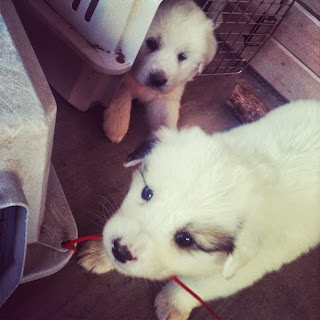 Well, technically, it's not fear.  It's not really hatred either, although that's closer. I'm not actually sure what it is, but some very strong emotion has overtaken me in the past when I have contemplated this: 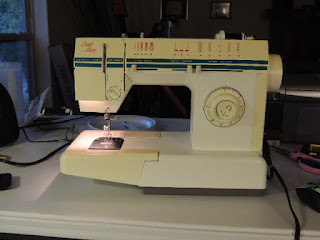 I have test driven a lot of crafty hobbies over the years.  My (Great) Aunt Sybil taught me how to crochet when I was in middle school.  I did that for a long time, but I never learned any fancy stitches.  I made lots of square things. I tried to embroidery, too, because my grandmother did lovely embroidered pillow cases and cup towels, but it never caught on for me.  I liked latch hook rugs, but the kits went out of fashion and how many furry wall hangings does one person need anyway?  Then there was counted cross stitch.  'Bout made myself blind with that one.  At our tiny high school,  everyone was required to take both Ag and Home Ec, so everyone got to make a bench and an apron.  I was pretty good at sewing straight lines. I made baby blankets for my kids' nurseries and curtains for our first two houses.  But I'm bad at math, so I didn't really enjoy it all that much.


Roben-Marie Smith is an artist who adds lovely sewing to her journals, mail art, and hand painted fabric.  She inspired me to get my old sewing machine down from the top of the guest room closet, try to remember how to thread it and make my first tentative stitches on paper. 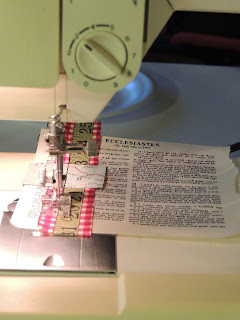 And then I went kind of nuts making these book marks.  Do people even use book marks anymore?

I don't know, but I love them. 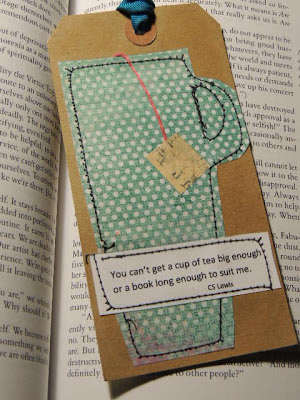 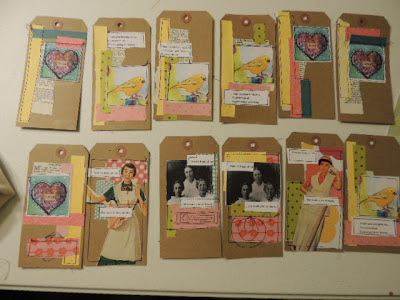 No seam ripper required and so fun!  There'll be more paper sewing projects in my future. 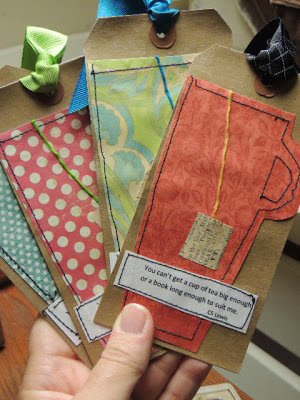 In the meantime, anybody need a bookmark?

Until next time, may the good Lord bless you with good books to read and cute bookmarks to hold your place.